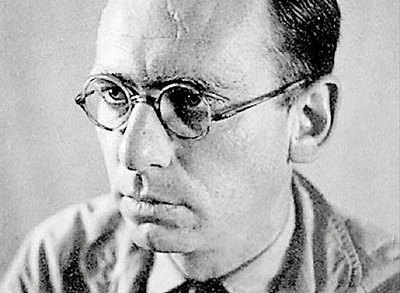 ‘Hangover Square’ has an atmosphere: a kind of ominous ‘abandon all hope all ye who enter here’atmosphere. Set in London in 1939 with war just around the corner, the ‘hero’ (well, kind of victim) George Harvey Bone wanders round the drinking bars of London doing absolutely nothing except drink and prostrate himself at the feet of one of the most cold, selfish madams I have read about for a long time.  The nastier and more manipulative Netta becomes, the more pathetic and dejected Bone becomes, until you feel sorry for him one minute and the next, want to give him a good shaking! 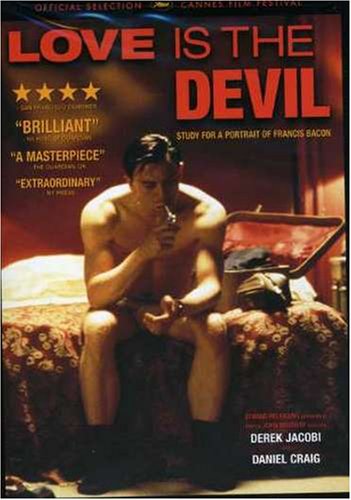 Love is the Devil, a study of artist Francis Bacon

It’s obvious to the reader exactly what Netta is, but Bone is the last to work her out.  His head is filled with romantic notions of taking her away from everything, marrying her and living happily ever after.  George Harvey Bone, though flawed has a few things going for him, his views of the world are simplistic, and you get the impression that he’s quite a decent sort of person underneath it all.  He’s just caught in a trap really, it’s not his fault, it’s the clicking in his head: he has no choice when this happens – he becomes psychotic…… but if only he could remember what he has to do?

You get glimpses into ‘what he has to do’ (if he could only remember…and he does).  So, as George makes excuses for Netta, the reader makes excuses for George.  I would love to see this made into  movie with modern actors.  I would cast  Daniel Craig as George.  He is a fine actor, and would bring the right amount of pathos to the character.  Forget Bond (this man can play anything) he was fabulous as George Dyer, boyfriend of David Jacobi’s Francis Bacon in ‘Love is the Devil’.  He plays an excellent drunk, has the right build and the right eyes! 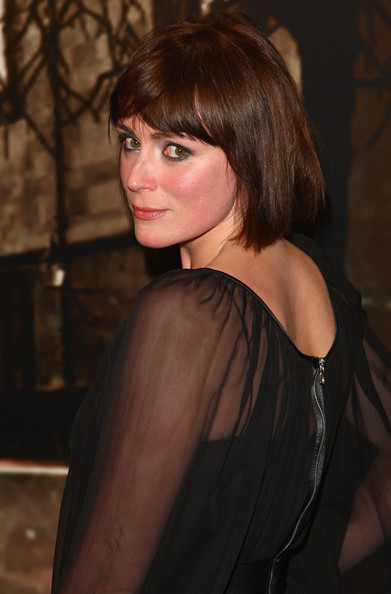 I don’t know who could play Netta, who is dark haired, perhaps Keely Hawes with dark hair?  Netta is an extremely attractive, cold dismissive person but can be cringingly charming when she wants something.  In short – a user. She gets her reward, not in heaven but by the ending of the book.  It says a lot for the quality of of the writing, that by the end of this book, my sympathies lie with George, and Netta is dismissed, just as she dismissed George………  Reader Beware!  Hamilton has a way of changing you.

This post was transferred from my Art Blog Echostains